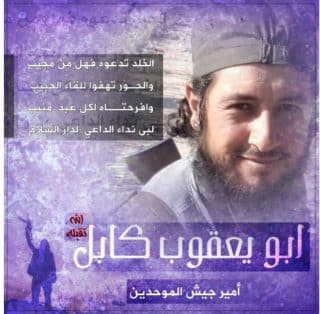 A senior military commander of al-Qaeda-affiliated Horas al-Din, one of the biggest terrorist groups in Greater Idlib and one of Turkey’s biggest military allies, was killed in a Russian airstrike on February 12. The airstrike reportedly targeted the commander known as Abu Yaqoub Kabul, while he was fighting the Syrian Arab Army (SAA) in western […] …read more