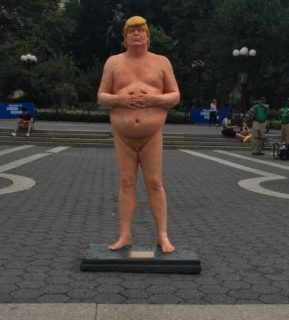 Daily Beast: President Trump has been accused of 43 new allegations of alleged inappropriate behavior with women, including 26 instances of unwanted sexual contact in the new book All the President’s Women: Donald Trump and the Making of a Predator by journalists Barry Levine and Monique El-Faizy. In the run-up to the 2016 election, Trump faced dozens […] …read more